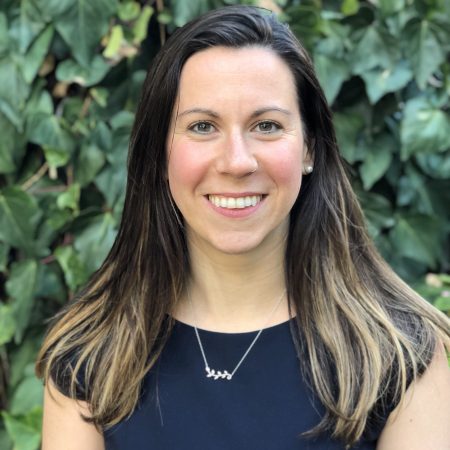 Meghan recently earned her M.P.H. from the Community Health Sciences department at UCLA’s Fielding School of Public Health and now works full-time for the Healthy Campus Initiative. She earned a B.A. from New York University in Individualized Study (Journalism, Political Science, and Documentary Film) in 2010. She then served as a Health Education volunteer with the Peace Corps in Kyrgyzstan from 2011-2013. She had an eclectic array of jobs while she prepared for grad school, including working as case-manager for homeless families in Boston, assisting a winemaker at a vineyard and winery in Napa during the 2014 harvest, and leading camping trips in Yosemite National Park in 2015.